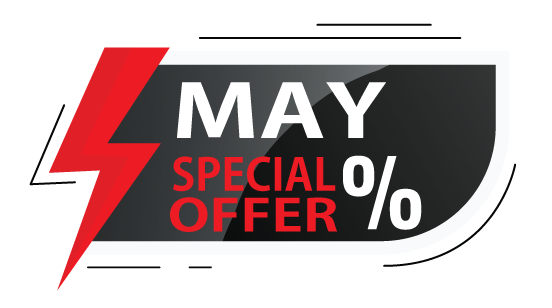 Cyprus and France have concluded a double tax treaty in 1981, with the purpose of avoiding double taxation and fiscal evasion. This double tax treaty regulates the income and capital taxation in both jurisdictions and applies to Cypriot and French residents.

The taxes covered by the Cyprus – France double tax treaty are as mentioned below:

The tax agreement between the two countries also applies to any similar taxes which are due after the date the treaty was signed. Our Cypriot company formation advisors can offer more details regarding what these taxes may consist of.

According to the tax agreement between Cyprus and France, business profits are taxed as follows:

•The profits of a company acting in one jurisdiction will be taxed only in that particular country, except if it also activates in the other contracting jurisdiction through a permanent legal entity. Our company formation experts in Cyprus can provide further information on this matter;

Under the above-mentioned agreement, the following tax rate deductions are applied:

•Dividend tax: 10%, if the entity receiving the dividends owns minimum 10% of the business which offers the dividends and 15% in all other situations;

For more thorough information about the agreement between Cyprus and France, or if you would like to open a company in Cyprus, please do not hesitate to get in touch with us. We can also help if you need to register your company for VAT in Cyprus.