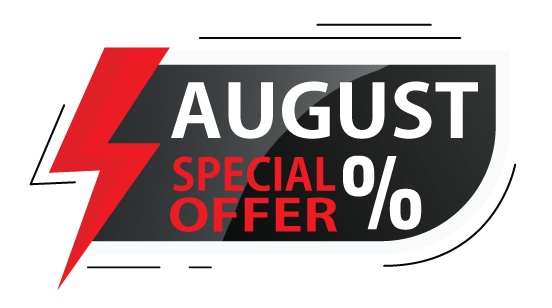 Companies have to pay their corporate or income tax depending on in which jurisdiction they are located. Permanent legal entities of Cypriot and English businesses, though, are taxed as mentioned above.

Under the above-mentioned treaty, business profits are taxed as follows:

•The profits of a company based in one of the two jurisdictions is taxed only in the state where the company is based. Exception to this is when the company undertakes activities in the other contracting jurisdiction through a permanent legal entity located in it;

•If a company undertakes activities in the other contracting jurisdiction through a permanent legal entity, the profits earned by this permanent legal establishment are attributed to this entity as if it was an independent one. Our company registration consultants in Cyprus can offer more information on this matter;

•Other stipulations. Our Cypriot company formation experts can provide further details on what these other stipulations of the Cyprus – UK double tax treaty related to the taxation of business profits are.

As about the taxation applied to other types of income, the Cyprus – UK double tax agreement rules that the income received in Cyprus by non-residents is taxed as follows:

•Royalties: are exempt from taxation.

The withholding tax due on income paid in Cyprus are:

If you need to know more about the Cyprus – UK double taxation treaty, or if you would like to open a Cypriot company, please get in touch with our representatives. We can also help you if you need VAT registration services in Cyprus.